What we did to get people to do more.

With Victoria facing a serious volunteer shortage in the 18–34 age range, we learned that the scarcity was due to a widespread stigma towards the word ‘volunteer’ and its perceived attachment to ‘nannies’ and ‘hippies’. A stigma we had to address.

For younger people, volunteering was seen as an imposition and something that older people do. But when we rephrased it as, ‘Can you spare a bit of time to help people by doing something you love?’ the response was almost universally positive. And became the focus of the campaign. “I can do that.” 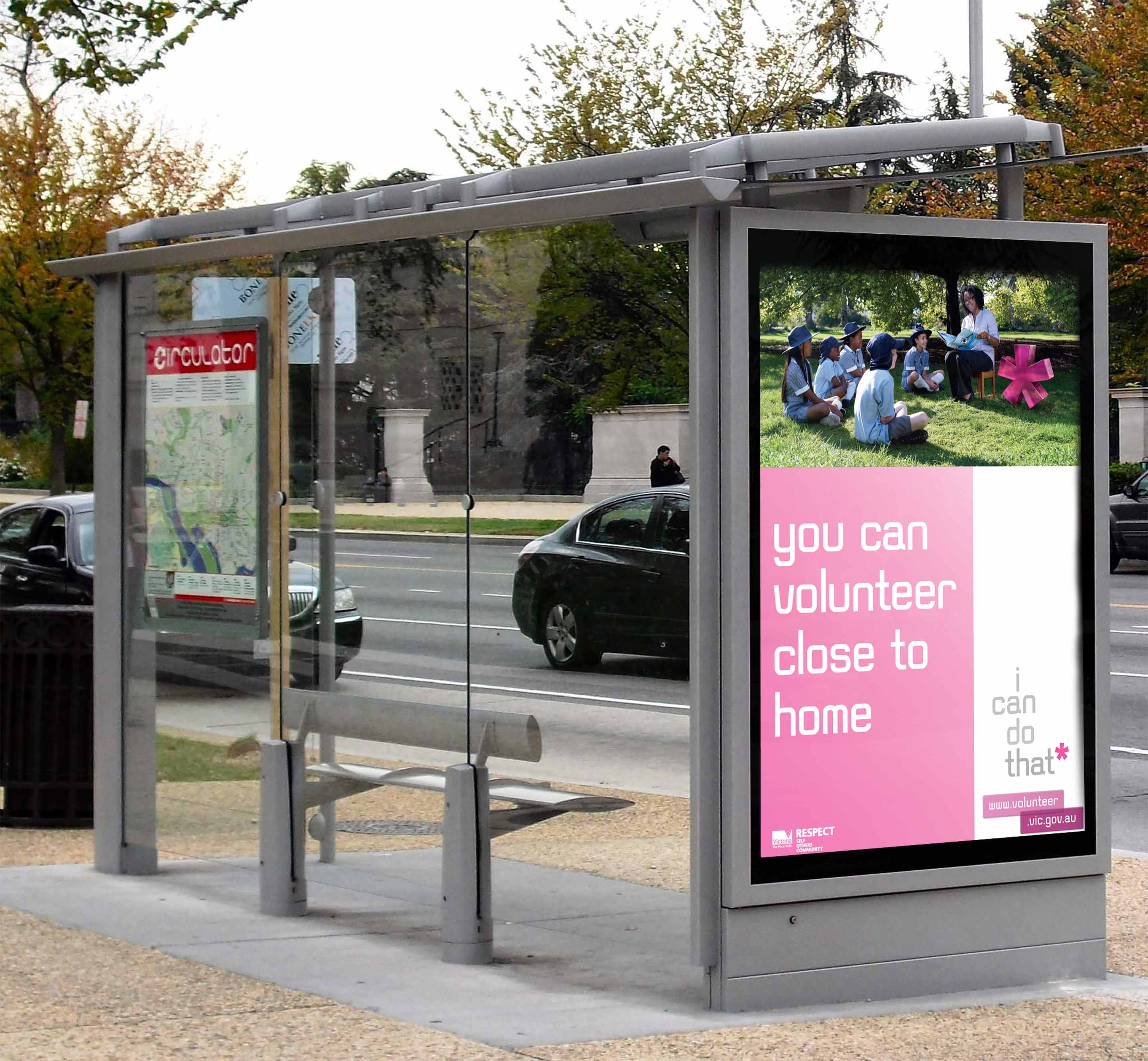